About Us - Data Analytics Consulting Firm 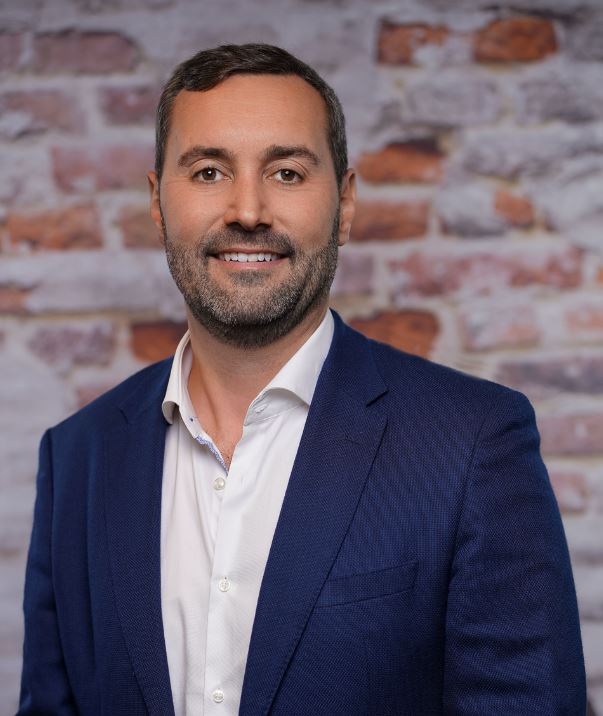 Rob has worked in Accounting & Finance for over 17 years. He returned to New Zealand in September 2020 after 14 years in Europe working most recently as VP of Finance Operations at Universal Music Group, a global role based out of London. Prior to his time with Universal Music, Rob spent time as an independent consultant as well as seven years with KPMG in Sweden (Stockholm) and New Zealand (Auckland).